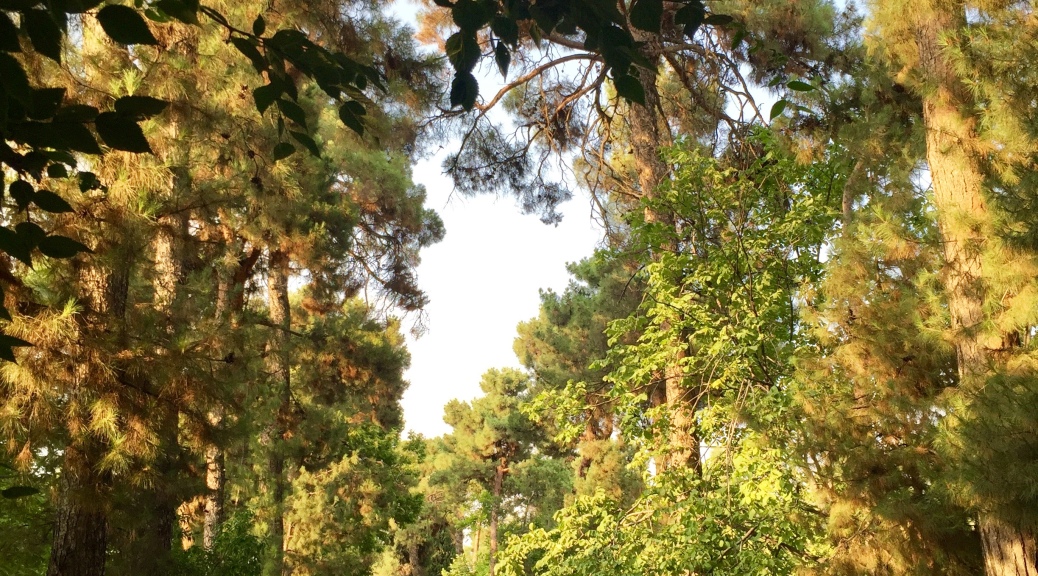 Tertiary Tracks, sole proprietor Barry Golding,  prides itself on undertaking and completing nimble, ethical, high quality, cutting  edge research, on time and on budget. Multi site, mixed method studies of learning in and through community settings beyond the metropolis is a particular specialty.

Tertiary Tracks was created two decades ago by Barry Golding (in 1997) to undertake innovative, responsive, critical, customised, research  into all aspects of adult learning in community settings.

In the 20years since, Tertiary Tracks has completed over 100 large and very small research projects, ranging from evaluations of programs, analysis of data, research reports and large empirical, mixed method field studies.