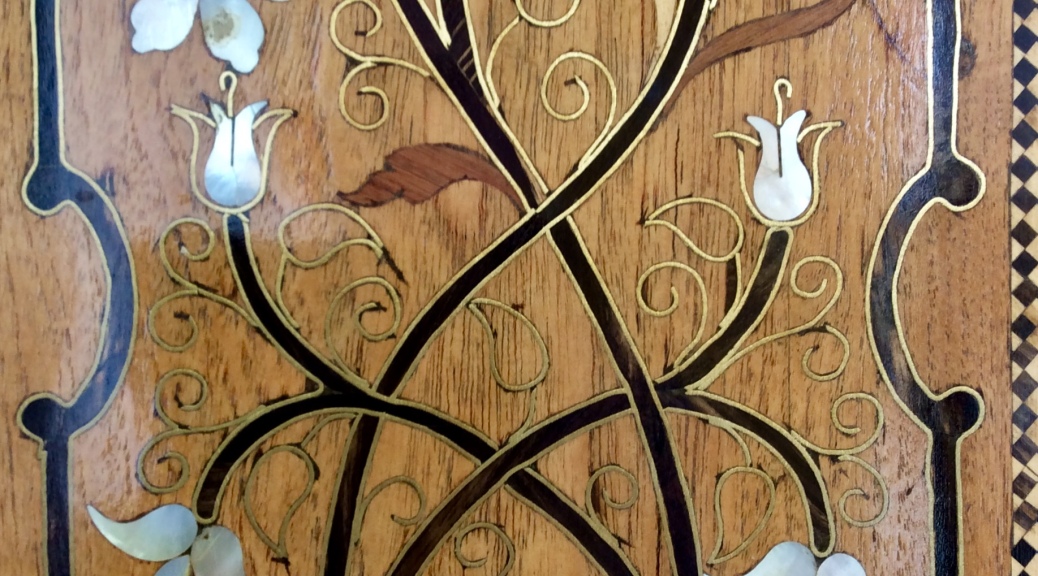 Tuesday 10 Nov, Castlemaine Men’s Shed Gathering, Botanical Gardens from 10am, including brief talk by Barry Golding at 10.30am.

Thursday 12 Nov ‘Dads On The Air’ radio interview about The Men’s Shed Movement: The Company of Men book with Bill Kable and Ken Thompson. The program will go to air on the Community Radio Network around Australia as part of the lead up to International Men’s Day on 19 November. It will also appear on their website http://www.dadsontheair.com.au during the day: this is the easiest place to access it.

Ageing and Learning  seminar at University of Lancaster, England 20 Feb 2014

22-24 Oct 2014, ESREA (European Society for Research into the Education of Adults) ELOA (Education and Learning for Older Adults) Conference in Valetta, Malta