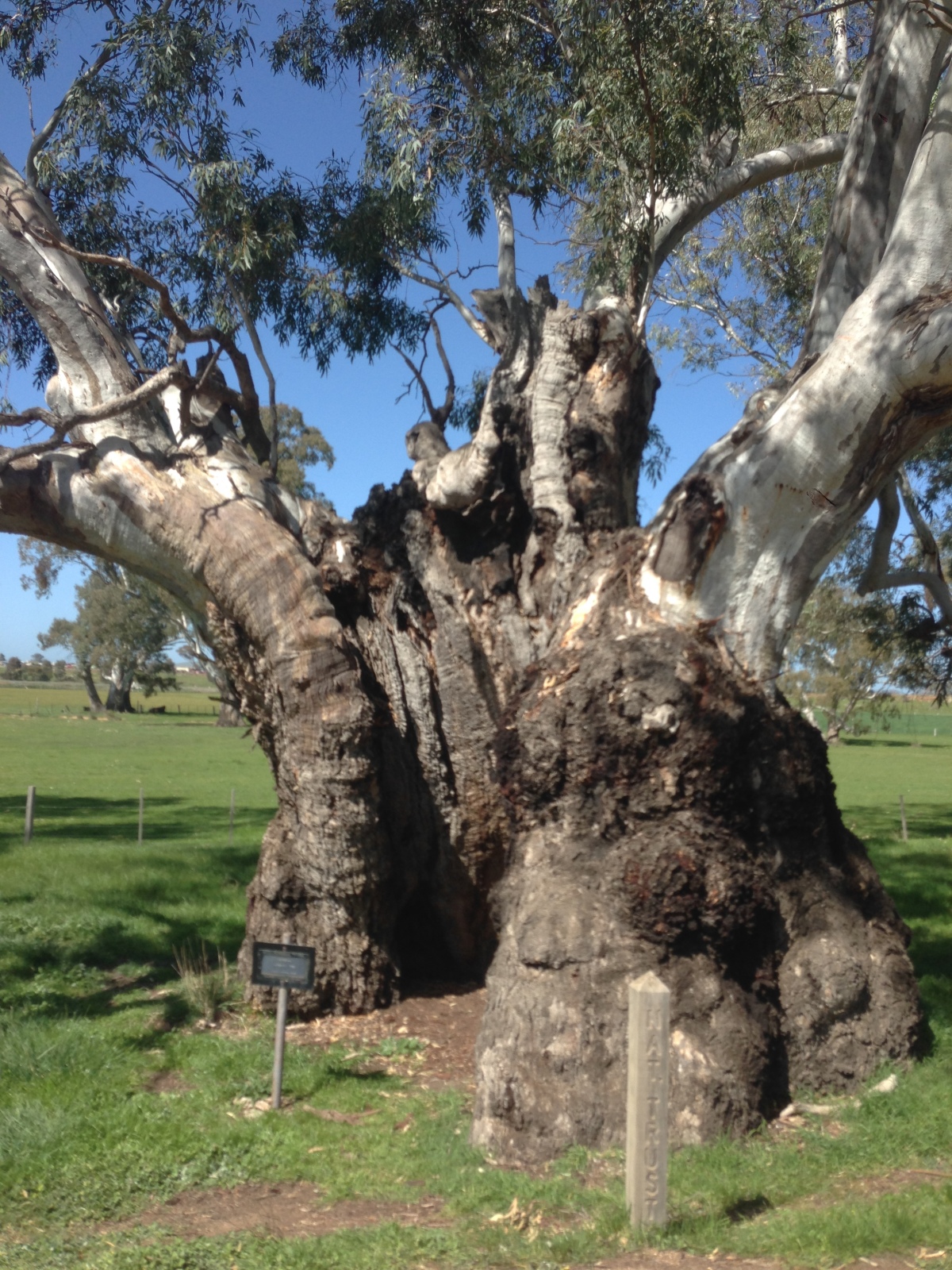 Grounded in Truth: ‘Reading the Country at Contact’ Tour

National Reconciliation Week (NRW) is a time for all Australians to learn about our shared histories, cultures, and achievements, and to explore how each of us can contribute to achieving reconciliation in Australia. At the heart of reconciliation is the relationship between the broader Australian community and Aboriginal and Torres Strait Islander peoples. To foster positive race relations, our relationship must be grounded in a foundation of truth.

This tour invites you to experience a range of important sites in the Dja Dja Wurrung landscape where there is evidence of contact from the late 1830s between the peoples of the Dja Dja Wurrung Aboriginal Nation and the invading pastoralists, including John Hepburn, after whom the Shire is named.

There are seven stops, some as short as 20 minutes total time off the bus, so please follow instructions on the day to unsure we get to see all we planned. Most of our stops are on roadsides. To remain safe, please stay on the LEFT side of the road off the bitumen at each of these stops

ARRANGEMENTS: Registered participants will meet outside Daylesford Secondary College, Smith Street, Daylesford at 8.45am for departure no later than 9.00am. There is safe car parking outside the school. These tour notes with a route map (superimposed on an 1840s sketch map as well as an 1847 survey  map) will be provided on the bus. The tour notes prepared by Barry Golding that form the basis of the narrative during the tour will be posted after the tour in a ‘Reading the Country at Contact’ blog at www.barrygoanna.com

The two buses will return back to the starting point by 4.00 pm. We will visit, pass through or hear about a wide range of immediate post-contact sites that were significant between 1836 and 1841 in the Franklinford, Guildford, Strangways, Newstead, Neereman, Joyce’ Creek, Glengower, Campbelltown, Smeaton Plain, Smeaton, Kooroocheang and Kingston areas.

NOTE: All of what we see is on roadsides, ‘seen through the fence’, or in some cases with generous, one-off permission from landholders. Gaining permission for private entry on tours like this is a rare privilege.On no account should participants later trespass with others on private property or later contact private landholders to seek out what we look at from a distance.

PLANNED ITINERARY  (Please help us to keep to time …)

Map 1: March 1840 Edward Parker Rough Sketch Map, from E. Morrison, Frontier Life in the Loddon Protectorate, 1967, p.19. Most are pre 1840 sheep runs established mainly on the Coliban and Campaspe on Dja Dja Wurrung. When Parker drew the map he was likely unaware of the main branch of the Loddon. The ‘Polodyul or Loddon River’ shown is likely the stream called ‘Jim Crow Creek’ in 2019. Our tour route is marked in pink.

Adjunct Professor, Federation University Australia: researcher in men's learning through community contexts, author of 'Men learning through life' 2014) and 'The Men's Shed Movement: The Company of Men' (2015). View all posts by barrygoanna